I spent most of the week finishing up the next version of Karma that I've teased earlier—I'm super happy with how everything looks and even had someone beta test it out and fixed up some more things!

I've also worked on a light mode (!!) which looks pretty amazing (in my unbiased opinion, obviously), and I'm hoping to release it all later this week. ☘️

Wanna share this with someone? You can send them here 😄 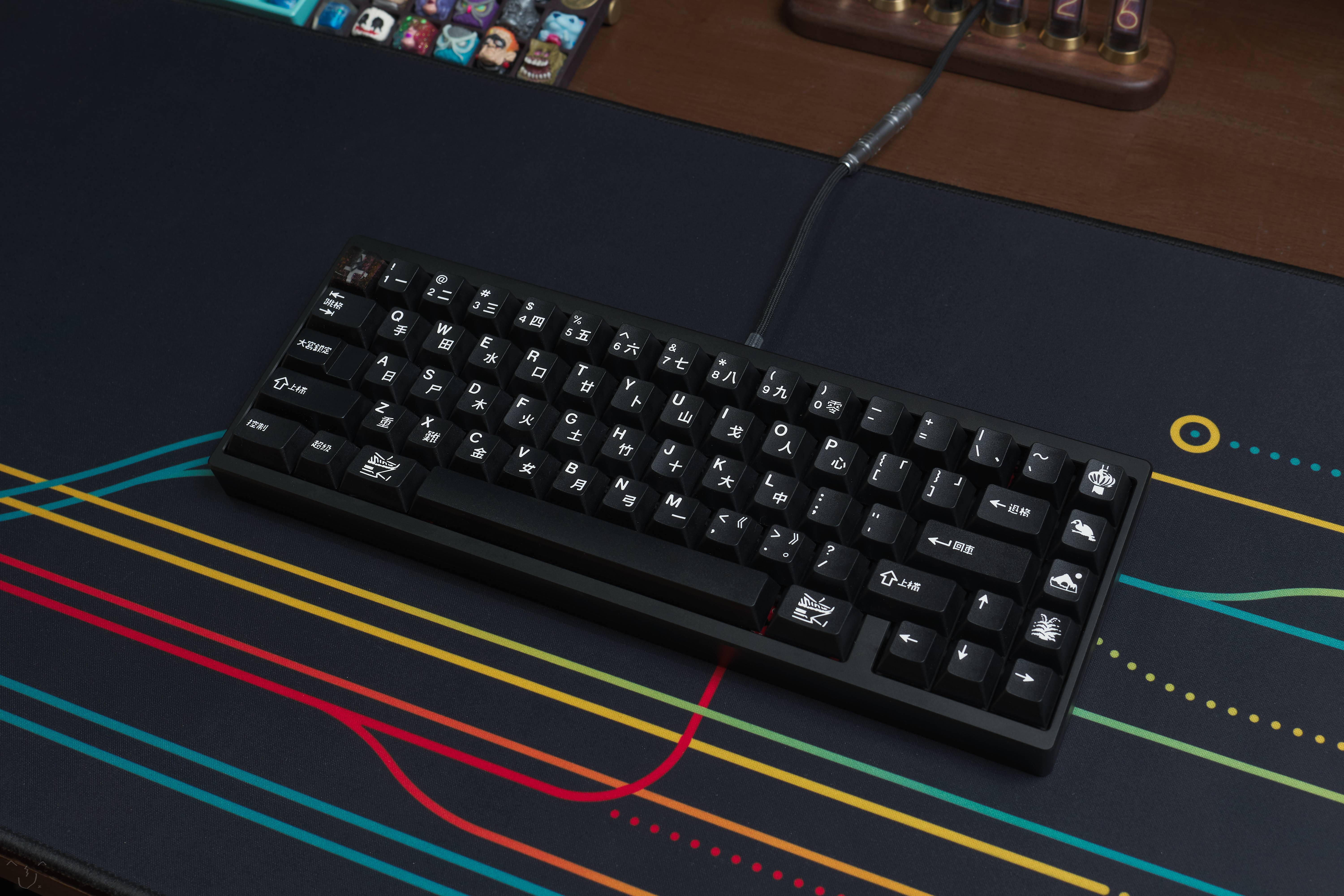 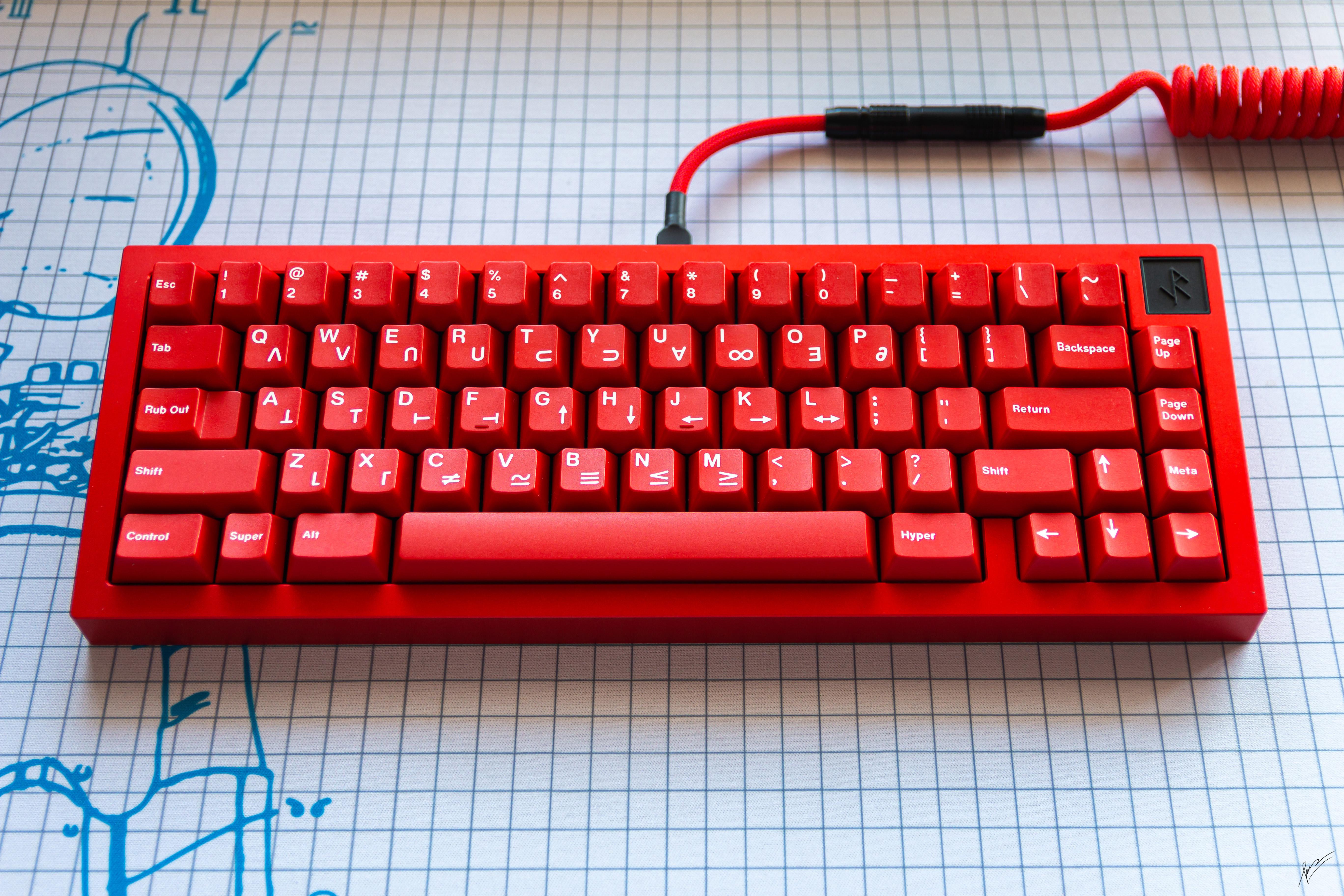