React Conf, Tailwind and log4j — it's been quite a week!

Last week, we had React Conf 2021 with a plethora of great talks! My favourite talks were React Developer Tooling and React without memo, but there's a buuunch of great ones in official playlist. I'm also impressed by how the team has gone about Suspense and Concurrent ~~mode~~ features. It's an exciting time for React!

Also, an enormous part of the internet became vulnerable to an exploit in log4j. Cloudflare has a great write up if you'd like to read more—but here's the summary: It's bad. VERY bad. To make things worse, it is incredibly easy to use this exploit, it affects even Minecraft. 🥶 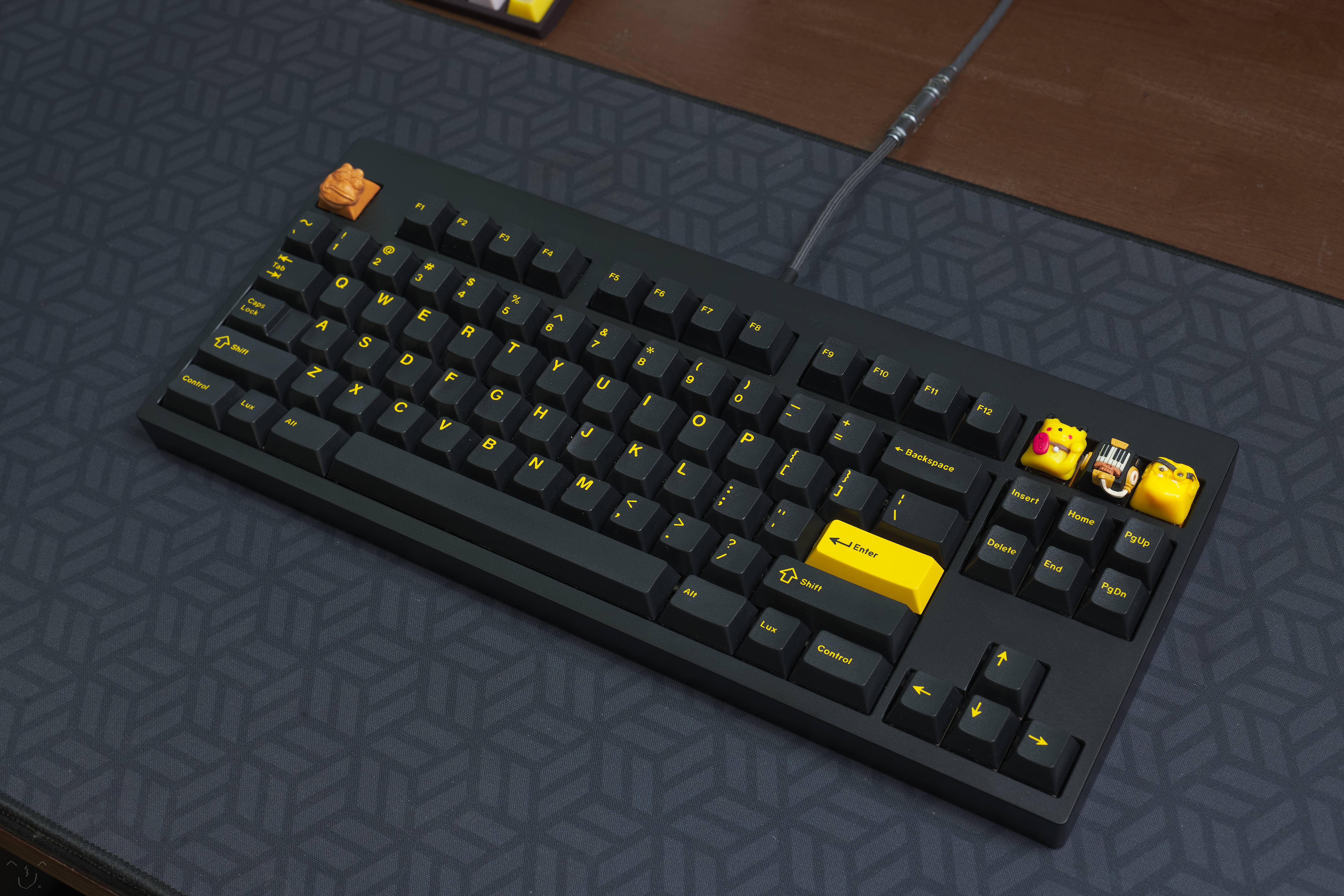 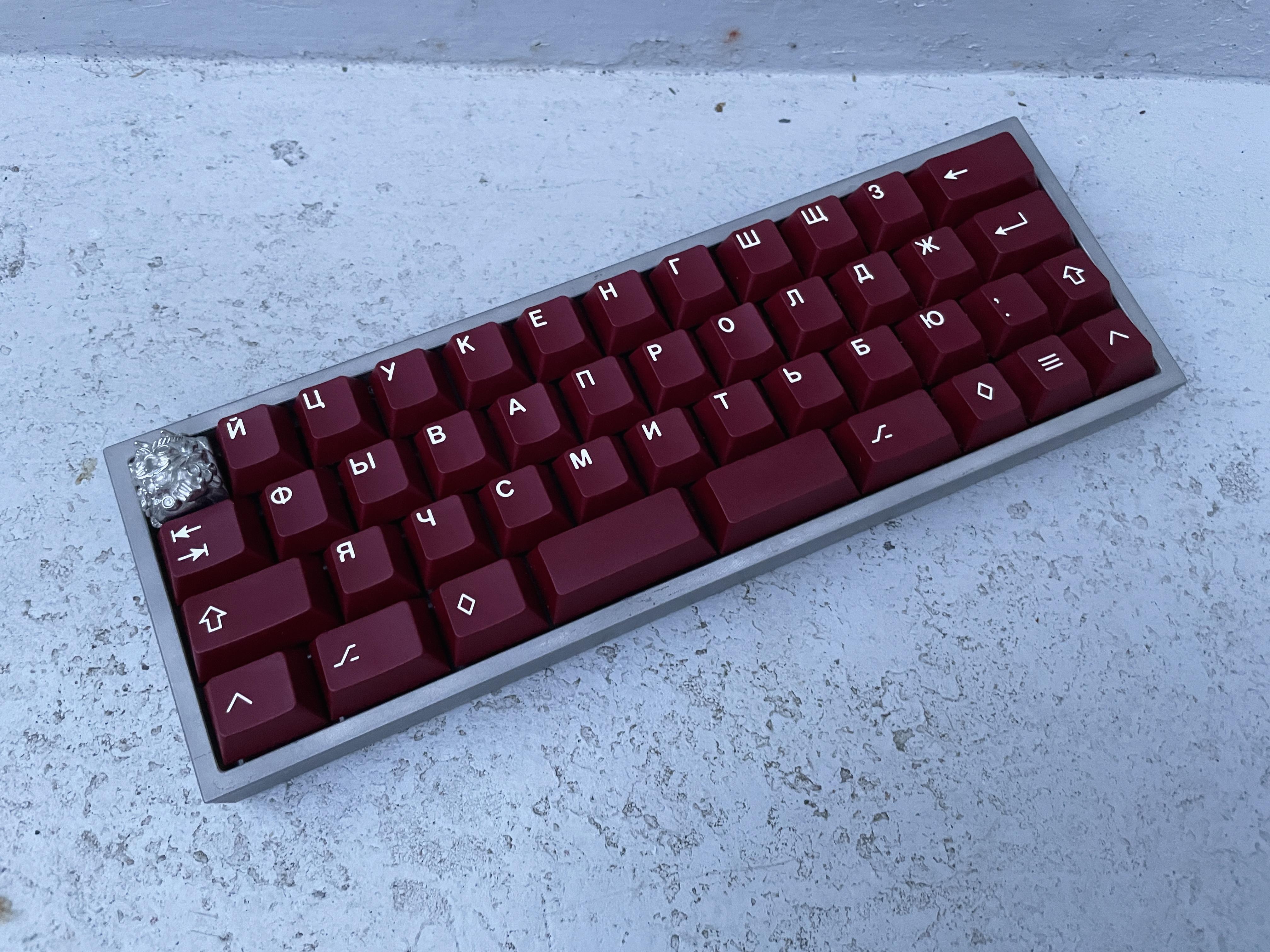