React India finally happened last week—if we were on the same table in the lounge, hi again! Like any conference, the lounge/booth conversations were equally exciting as the actual talks themselves, especially when there were so many interesting people to interact with too! (Disclaimer: I may or may not start preparing for the React India 2022 conference CFP already 👀)

I also attended DX Club's AMA with Kabir Nazir — who has been living in the Himalayas for over 2 years now. 🤯 Lots of great advice and tips as always, love what they've been doing over the last couple of months. 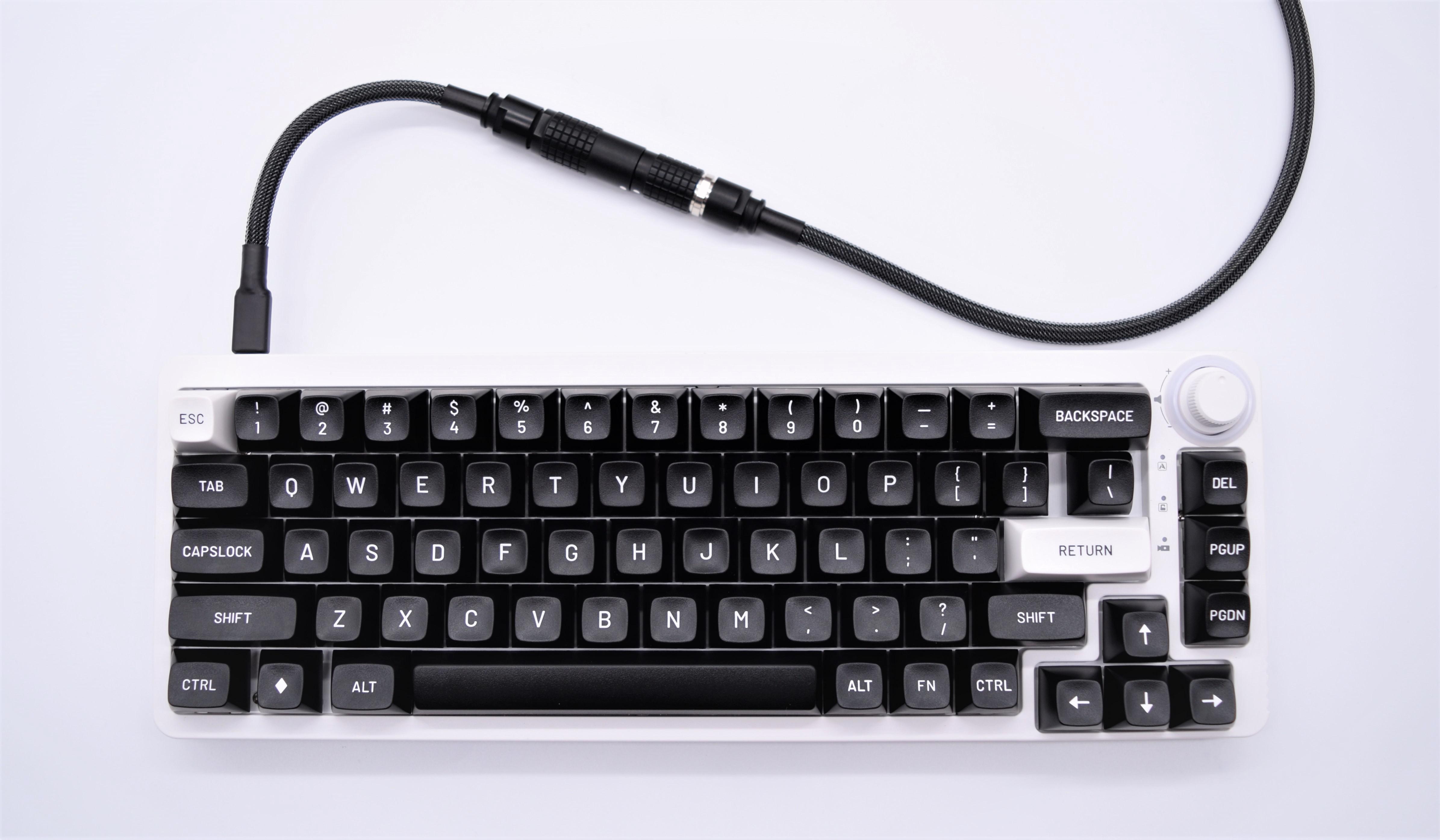 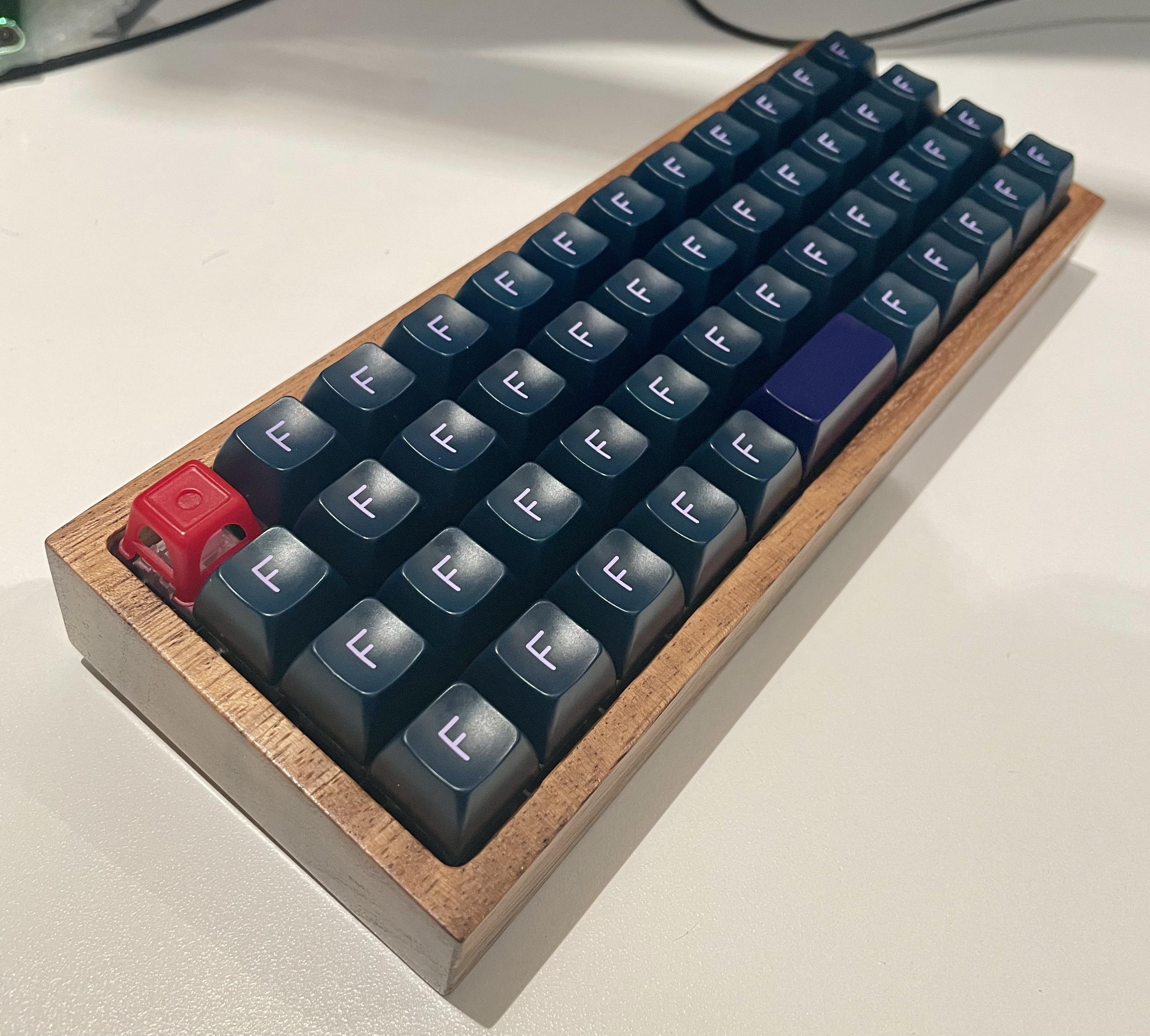 and a bonus family photo! 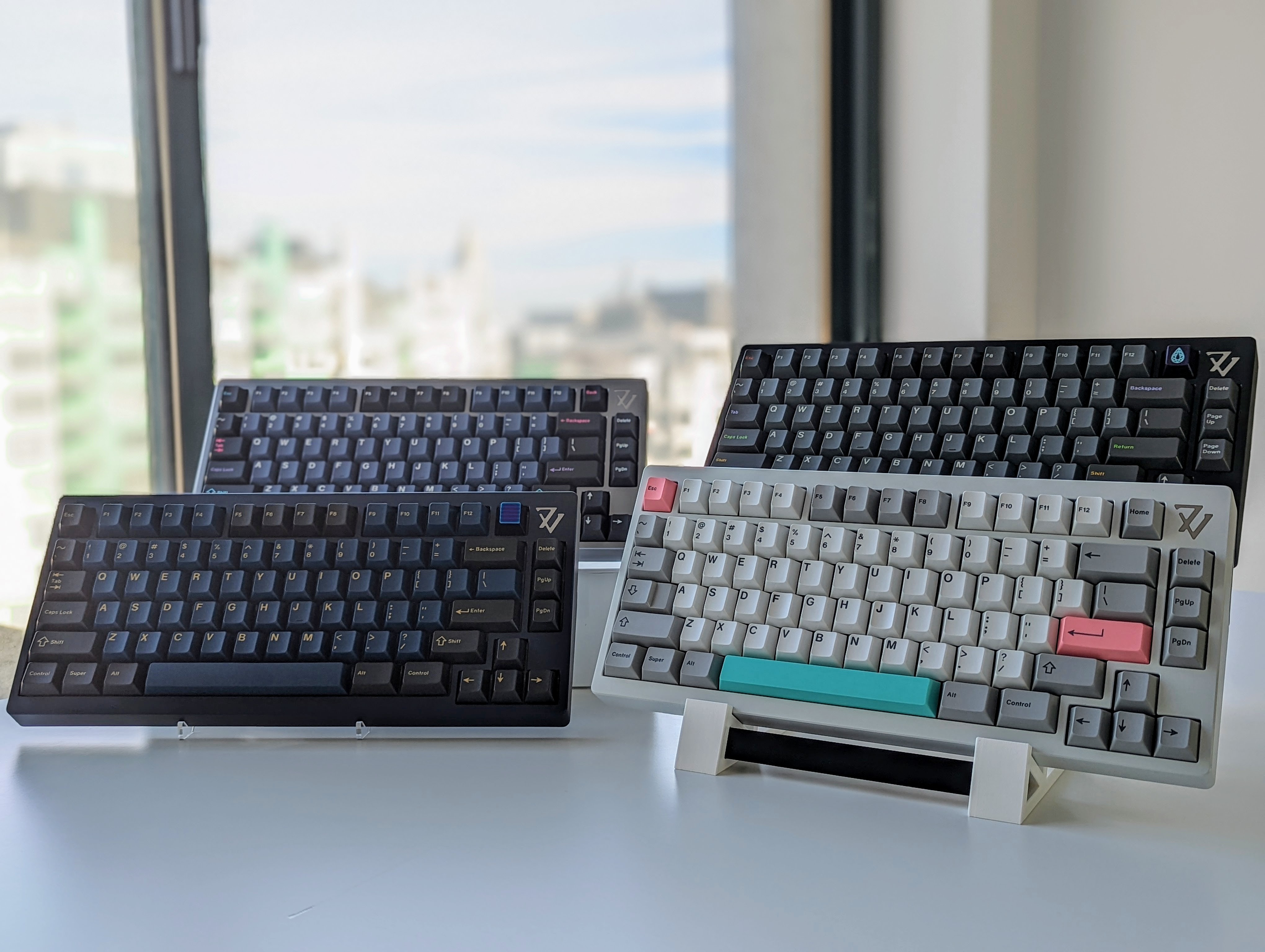