"Don't criticize unless you can do better" — Dan Norman, The Design of Everyday Things

Hope y'all had a great week. I flew into Delhi from Kolkata for the final part of my top-secret work™, and I'm hoping my luck continues on for a couple more days. 🤞 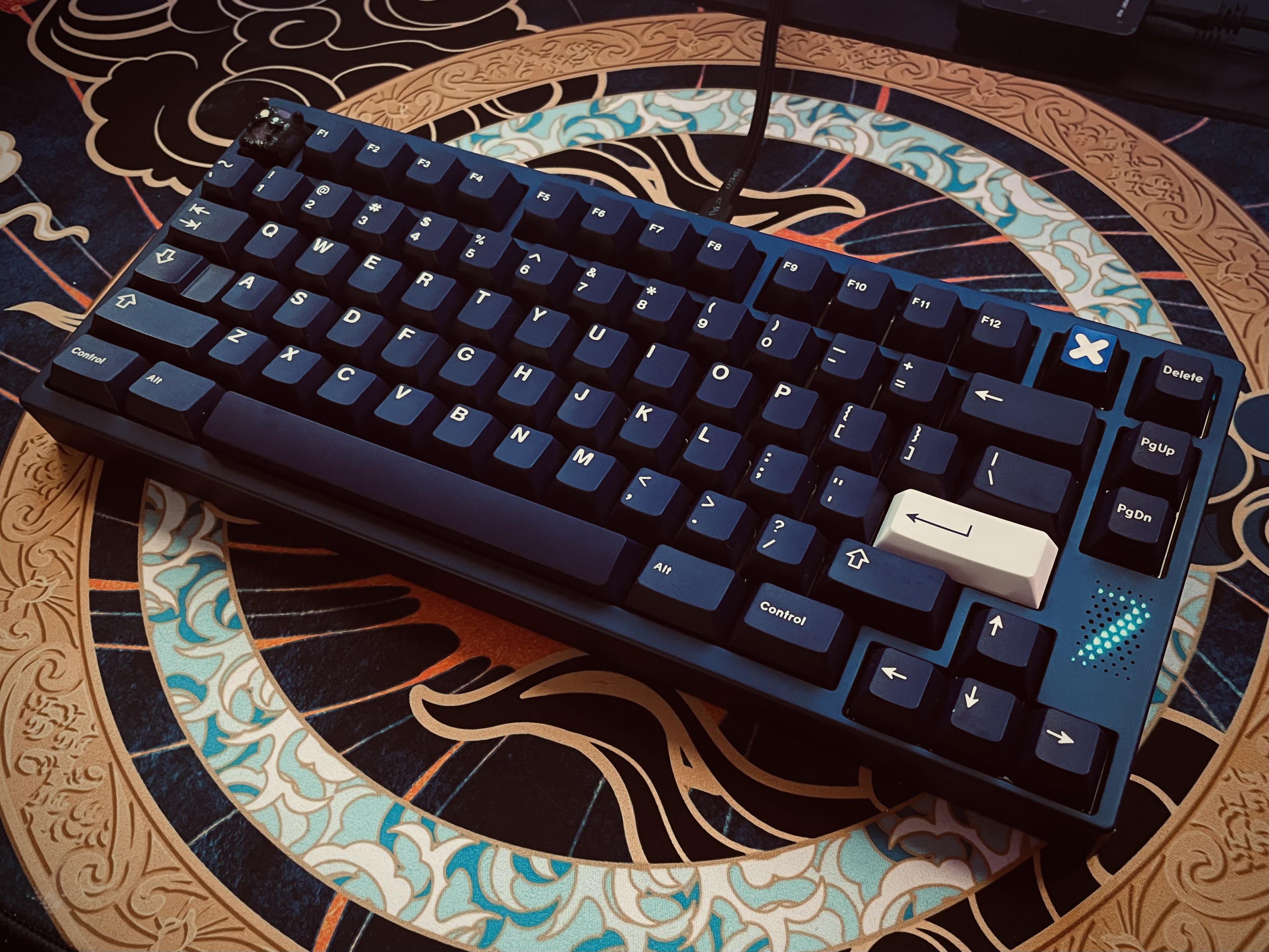 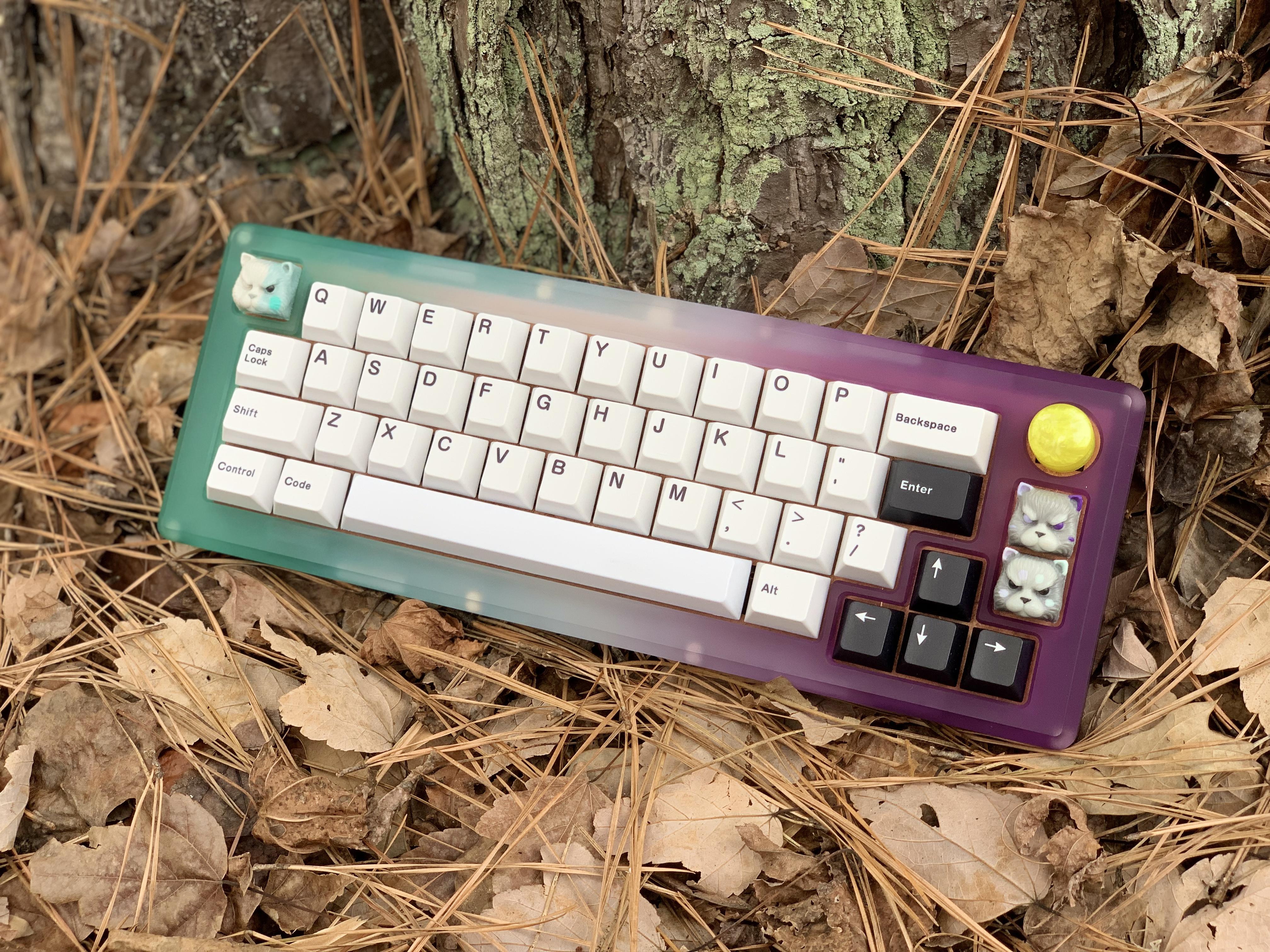